Planning Your Journey to an Autonomous Pharmacy

This episode discusses the Autonomous Pharmacy and what it means for the future of medication management every day. The healthcare industry is facing new challenges while trying to deliver quality patient care. The stress of managing more complex systems in the face of higher expectations continues to grow. A recent study from the National Academy of Medicine reports that up to 54 percent of clinicians are reporting some level of burnout. And that study was conducted before the coronavirus pandemic. 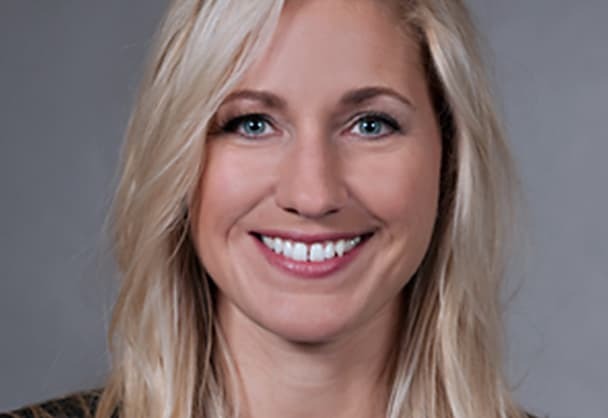 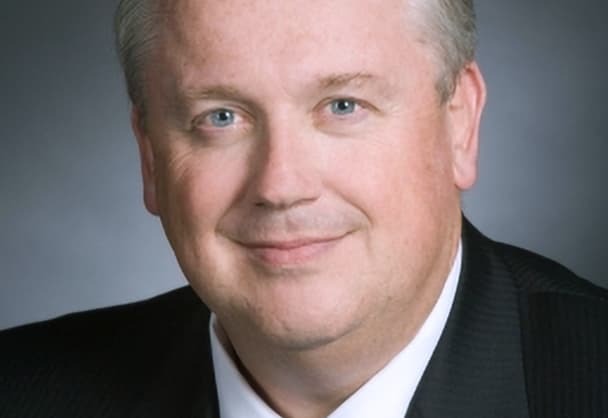 I think many of us were around when the IOM report came out about To Err is Human, and it spurred many of us to put in place new technological solutions like CPOE and barcode med administration and the expectation was that by putting in this technology we'd eliminate errors. And here we are 20 years later and we've made some progress, but there's certainly lots of errors that are still occurring, lots of deficiencies in our process, and in some cases we recognize that the addition of technology has actually created new opportunities for errors. A lot of it has to do with the lack of integration of the various systems that we're using to manage this.

And so we find ourselves in a place where our systems could be a lot more assistive and supportive of our med use processes. Some of the data from a  recent ASHP survey on the pharmacy workforce within hospitals shows that pharmacies spend only about a quarter of their time on what is defined as clinical activities—which is an area where we can have some of the greatest impact in helping our patients achieve their health outcomes. And instead we find that they're spending more than half of their time working on the drug distribution processes and trying to get things to work in a seamless way from a patient perspective. But it just takes a lot of manual labor, so I think the other piece with that data that's really eye opening for me is that the percentages that I just shared with you haven't changed much over time and they've been pretty consistent throughout the years, and so we know there's opportunities for improvement and that's what the Autonomous Pharmacy Advisory Board has been thinking about and working toward.

One of the things I did when I was chief pharmacy officer at the University of Michigan was I had one of our staff go through and make a list of all the different systems that we had to support in order to make our medication use process work. And I was shocked when he came back with that because what I found was there were 56 different systems that we had to support and maintain in order to allow our medication use process to work. And of those 56 systems you can imagine very few of them talked to each other. So again it was this very manual human effort to make things work.

The vision that I have for an autonomous pharmacy means being able to really connect all the automation and the data that's out there. You know, often we talk about our industry being data rich but information poor. It's hard for us to get that data and use it in a very productive way. So it really means connecting the automation, making things less manual, and really being able to pull data together and use that data to improve safety, efficiency, financial performance, and regulatory compliance, to name a few. And by doing that in a much more integrated way, that should allow healthcare workers like pharmacists, nurses and others to really realize the full scope of why they went into healthcare and that's to help patients get the best outcomes.

I think about it in terms of our workforce today and the number of touch points they have with technology. I think about technology being able to accomplish much of that work itself, so we can then utilize our people to be more patient-facing. So with the autonomous pharmacy it incorporates technology in a way that operates at the top of its functional capabilities so that humans can then also operate at the top of their functional capability and work elbow to elbow and hip to hip with patients and with other healthcare team members—really being patient-facing when our pharmacists and providers are free from having to do a lot of those manual tasks that are required to operate our disparate and inefficient technology systems today.

The Components of The Autonomous Pharmacy

The autonomous pharmacy, while it's one vision, it actually has multiple layers incorporated with it. I just want to spend a couple minutes just sharing those layers. So first there's a cloud data platform and that's important to create integration and allow us to have advanced analytics. Second, there is also an element of automating our workflows and that's important because it allows us to minimize our reliance on human touch points and interactions and allows us to reduce repetitive tasks. And then the third element of the autonomous pharmacy is the extensive use of data intelligence, and all of these are important because having automation is important but automation alone is not going to be enough. We need to be able to leverage data from our automated systems in a way that delivers real-time actionable intelligence insights.

The board identified some things early on that were going to be foundational or critical to really achieving this this vision. And one of the principles is that we need to have a high level of digital visibility to medications within the health system across all sites of care. Sometimes we refer to this as moving to a state where every dose of a medication is like a node on a network. Only when we get that digital visibility will we really feel we will be able to manage at the level that we need to within our system. And the goal of that digital visibility is to really understand everything about every dose of the medication that's needed to achieve the optimization of use. This includes when and where the dose was manufactured; when it will expire; what the lot number is; where it's been; where it's going; who it's going to be used in; information about adverse drug reactions or pharmacogenetic information. All kinds of information about every step of the way, from the use of that product from when it enters a health system until it's given to a patient and then actually beyond that into the monitoring phase.

When we developed the framework for the Autonomous Pharmacy we did this in a similar fashion to what you see with the autonomous vehicle where there's this multi-level framework or a stepwise incremental approach to getting from where the systems are at today to fully realizing the autonomous pharmacy. So it's not an on-off switch but an incremental process that that has pickups and benefits along the way. And so the levels of that framework range from the non-autonomous pharmacy to the fully autonomous pharmacy and several layers in between, which is essentially what we see in many systems today where we operate working off of reports that have historical information and then we try to analyze that data. The data is often information we have access to—maybe not what we'd like to have access to, but what we can get at the time. That data is historical and sometimes a little bit dated, and we try to apply it to the problems of today and the problems of tomorrow. We think that as we move towards the autonomous pharmacy in which we'll be able to get more real-time and actionable information as opposed to that historical perspective. And we need that in order to make the best decisions. On the other hand, when you move towards realizing the fully autonomous pharmacy, at that point we’ll have truly assistive computer systems and automation and artificial intelligence performing work that requires people to do it today. We know technology can't do it today—it's just not at that point yet. And so it's fully integrated, fully interoperable, and at that point we would be able to utilize our people as intended: to be more patient-facing and to be working alongside patients to deliver better outcomes.