A Matter of Medication Distribution Models 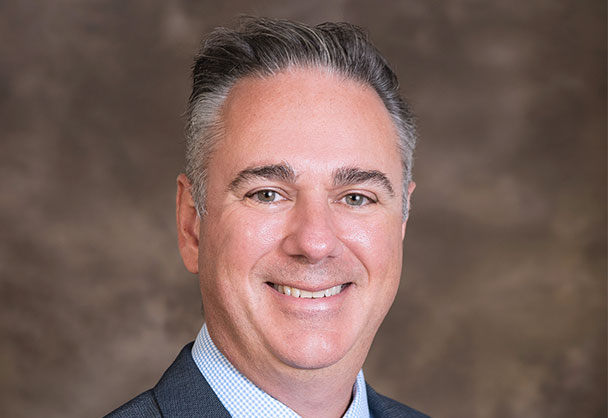 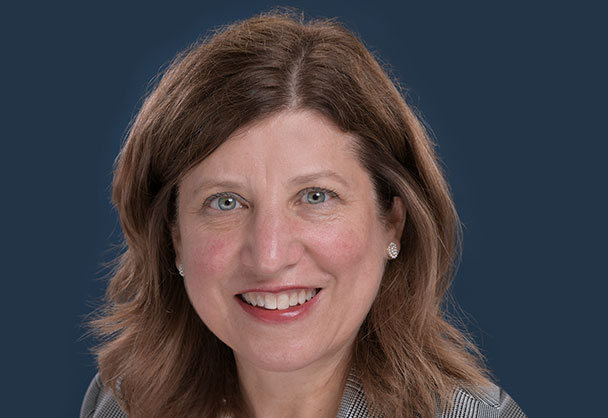 What prompted you to evaluate your medication distribution model?

Donna Yeaw: A little over three years ago, our Bethlehem, PA campus used primarily a cart fill model and delivered a 24-hour supply of patient-specific medications to server boxes outside of patient rooms. The pharmacy automation included a robot and carousel. We also had about 80 automated dispensing cabinets (ADCs) for STAT, PRN, and controlled substance medications.

There were two major challenges. First, there could be significant medication delays between the time a new medication order was approved, processed, and delivered to the nursing unit. With the size of our hospital, it could take up to 90 minutes for the medication to reach the nursing unit. Second, there was significant cost associated with packaging bulk medications into barcoded unit doses for use in the robotic system—about $200,000 per year.

Rich Artymowicz: We’ve long been a 24-hour cart fill model, automated by a robot and carousel. We had delivered patient-specific medications to eMar carts until we started experiencing missing medications. Nurses on succeeding shifts didn’t always have the same patients as the nurses on the prior shift, and the medications never seemed to be transferred properly. So, about seven years ago, we moved to delivering to nurse server boxes inside of patient rooms.

More recently, we had an opportunity to readdress our distribution model when our robot was being sunset. We met with nursing and talked through various options. We could continue with a cart fill model and deliver meds to patient rooms. Or we could go to a decentralized, cartless model and deliver to ADCs where nurses could retrieve nearly all of their medications. Overwhelmingly, the nursing staff chose to remain on the cart fill model.

When you were making your model decision, what were the operational and clinical implications facing pharmacy and nursing?

Rich Artymowicz: Our staffing model was built around a central pharmacy robot and carousel. We looked at the daily labor implications with the automation in place versus reverting back to a manual fill process. Doing a manual fill, or only through the carousel, would be cost prohibitive.

For nursing, they were accustomed to having medications at their fingertips. At the time, they only went to ADCs for controlled substances and maybe a floor stock item here and there. If we changed to a cartless model with cabinets as nursing’s primary source of patient medications, then we’d also have to change the culture and potentially disrupt the results we were getting.

Donna Yeaw: At our Bethlehem campus, we faced many of the same challenges as Rich. Based on the hospital’s size and on the direction we wanted to move, we thought it was time for a change. We definitely needed to engage with nursing leadership in order to drive the change.

At first, the nurses expressed great concern. Like Cape Regional, our nurses were used to having medications at their fingertips. Fortunately, we were blessed with a great opportunity when our new Anderson hospital opened. It was designed from the outset to be a cartless model. Some of our Bethlehem campus nurses transferred to the new hospital and soon came to prefer the cartless approach.

After the success at Anderson, we incorporated nursing feedback into our plans and received approval to pilot a cartless model at Bethlehem on two med-surgical nursing units. We also knew it was critical to have the appropriate number of ADCs in place to support nurses and patients. Our ratio is one ADC for 12 patients, and we flex our ratios to support the type of care delivered. And, of course, cabinet inventory optimization is essential.

How did you manage change after making your model decision and what was the response?

Donna Yeaw: As we were piloting the cartless model, we also reviewed alternatives for pharmacy automation. We considered adding a carousel to fill cabinets, and also a new pharmacy robot, the XR2 system. We chose the XR2 because it gives us more flexibility.

So, we made a lot of change at around the same time, with the automation and the model switch. We marketed internally as a cost savings initiative, supported by hospital leadership, which made it easier for everyone to get behind the changes.

Also, once nurses saw their wait times for new medication orders drop significantly with the cartless model, it was a big win for them.

Rich Artymowicz: One of our hospital’s initiatives is employee satisfaction. We wanted to do whatever we could to make it easier for nurses. With the cartfill model, delivering to patient rooms, that was a key focus of ours. In the pharmacy, the automation helps with employee satisfaction because it reduces manual workflow.

Rich Artymowicz: We’ve upgraded our automation to an XR2 robot married to a carousel. A single technician manages both the XR2 and carousel, and a floater technician assists with restocking.

We use the XR2 to fill STAT orders, first doses, and cartfill. The XR2 gives us the flexibility to fill to a bin or fill to a clear, sealed bag that’s barcoded and includes the patient’s name. We can also use it for cabinet filling. That’s been a huge time saver for us, and a huge satisfier for pharmacy technicians. With the XR2, we’re approved to do a 5% random medication check which allows us to optimize pharmacist time.

Donna Yeaw: At Bethlehem, about 75 percent of patient medications are stocked in ADCs. We’re using the XR2 to batch fill for cabinet restock, first doses, and a small daily cart fill. One technician runs both the XR2 and the carousel.

The XR2 dispenses into the same type of clear, sealed bags that Rich mentioned. Cabinet filling through XR2 not only is a huge time saver for technicians, but it also saves on medication checking time for pharmacists.

With the combination of our workflow change and new automation, we were able to reallocate one FTE. It’s also freed pharmacists’ time to focus on new clinical projects, and allowed us to explore new, remote staffing models.

What lessons did you learn from your model evaluation?

Donna Yeaw: We took a big bang approach, changing our distribution model and automation at the same time. We rolled out the model change one or two nursing units at a time. While there are pros and cons to that, I’m not sure I’d do it differently. But there were definitely some lessons learned.

One of the challenges in switching from cart fill to cartless was building the schedule for XR2. Between cart fill and cabinet filling—which we wanted to do during nurses’ off-peak use—we wanted to find the right time to restock the XR2. We decided on splitting restock duties across all three shifts.

Also, I’d like to have devoted more time making decisions about stocking ADCs—which medications and what quantities to stock in each cabinet. It was somewhat trial and error, and sometimes we ended up frustrating ourselves and nurses. So, there was definitely opportunities to improve in training and communication. You can never over communicate.

Rich Artymowicz: Something we never anticipated was nursing’s adjustment to the manufacturer unit-dose packaging. In pharmacy, we viewed the commercial packaging as a huge safety step versus having to repackage. But nurses were familiar with the larger robot-ready packages with the bigger print. They handled them almost like a deck of cards. It took a little while for the nurses to grow accustomed to the commercial packaging.

Another lesson is the XR2 output bags. We thought we could put them in the same disposal containers as documents and other items with patient information. But we learned they can clog the vendor’s shredder. So we developed new workflow to dispose of the bags in separate bins for the vendor to collect.