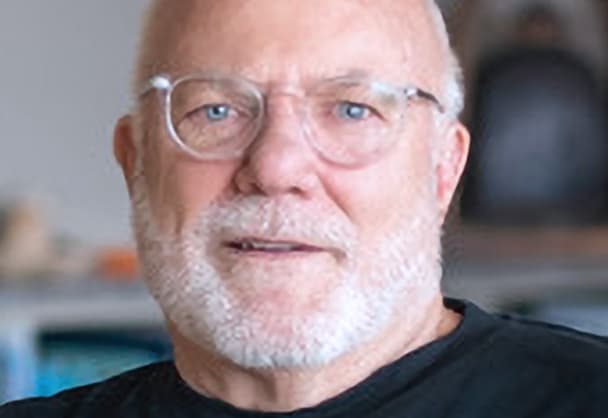 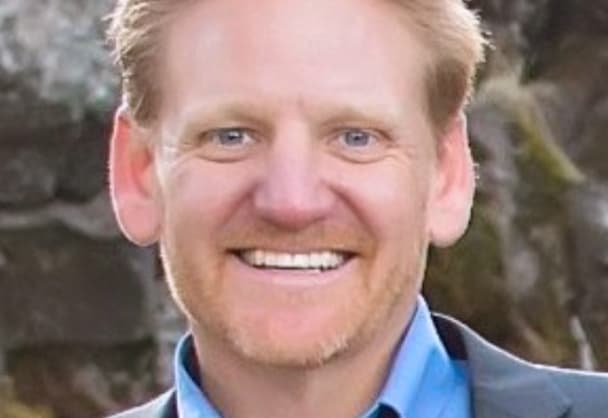 How were you personally impacted by an IV medication error?

I happened to be the Director of Pharmacy at a hospital where a fatal medication error occurred. I’d like to tell the story just so that everybody understands what occurred and the impact that it had on the family as well as on people working at the hospital.

The technician that prepared the admixture and the pharmacist that performed the check did not work another day in healthcare. They chose not to continue their professions going forward. There are similar stories with the nurses involved with administering the drug, and with some of the caregivers that participated in the code for the patient to the ICU. The physician that took care of her after the event as well as the physician that ordered the medications were deeply affected.

I spent a lot of time talking to our pharmacists and technicians. As you can imagine, there was a feeling that we had failed the patient and had failed the community. Nobody came to work that day with an intent to harm anyone. In fact, they came with the opposite intent. But we are human beings and we all make errors. Until we have systems in place everywhere that help us to safely manage sterile compounding preparation, these errors will continue to occur.

What does THRIV do?

Imagine if Delta lost one of every ten bags checked. Or if one in ten Amazon orders that arrived on your porch contained the wrong ingredients. Seminal research from 1997 on IV compounding practices has haunted me for years. A five-hospital study found that 9 percent of compounded preparations contained wrong ingredients and incorrect volumes. I realize 1997 may sound to some like a beyond-use dated study. However, the vast majority of today’s IVs are being prepared essentially the same manual way they were two decades ago, giving us little reason to believe that error rates are lower now than they were then. In our technological world, I find this unconscionable.

Bags checked with Delta fail to show up just 0.2 percent of the time and most of these are eventually found.  An Amazon executive told me error rates in their fulfillment centers run below 0.1 percent—and both companies continue chasing zero—even though it’s hard to believe that losing a suitcase or shipping a wrong book title or wrong sized T-shirt has harmed a customer.

So, two years ago, we formed THRIV—a safety coalition comprised of healthcare providers, consumers and technology developers. With the objective of protecting patients from being harmed and caregivers from unwittingly doing harm—harm which too often stems from compounding errors made in pharmacies when IVs are manually prepared. To get down to or below Delta’s and Amazon’s error rates.

What is THRIV’s technology checklist?

If you have not read Atul Gawande’s book, “The Checklist Manifesto,” you must add it to and check it off your reading list. Gawande brilliantly outlines the science and value of simple manual checklists. In aviation, construction, culinary arts, and ultimately in operating rooms. For instance, “Did everyone scrub in? Was the patient given an antibiotic? Is blood on hand?”  Four or five items that Gawande calls the “dumb stuff” which too easily can be overlooked to the detriment of patients. He appeals to healthcare stakeholders to incorporate such lists in their various areas of practice.

THRIV has crafted a Technology Checklist, which outlines five criteria we believe IV workflow systems must meet or exceed. When selecting a system, we believe pharmacies should check all five boxes—to avoid accidentally skipping the obvious.

Pharmacy leaders also should go to THRIV’s website and tackle the technology checklist, and sign up as a champion for IV accuracy. I made that step. And I think it’s a good place to gauge where you are as an organization. You might be using barcoding, but do you have image capture? And if there’s a gap between your current workflow and the THRIV guidelines, then set up a work plan to close that gap.

At Renown, we were unable to buy IV workflow systems. So we optimized what we could do through our electronic medical record. Now, we don’t meet all of THRIV’s checkpoints, and we need to continue to work to achieve that, but in the meantime we are using components of this, and I know that we are saving very serious errors from making their way to the patient.

What can pharmacy leaders do?

They have to advocate for the use of the software and they have to be consistent about saying it has to be used over the widest scope as possible of medications that are being compounded. I think the first thing that leaders can do is when they go to their budget process or however they advocate their needs to the senior leadership at their organization, they have to put workflow safety systems at the top of their list. It has to be as important as anything else that they’re working on. Once you have completed the conversion to IV workflow systems, and put yourself on the safety system and you start getting data, you can’t imagine how you’ve ever made it without this software. It becomes the most important thing that you do.

What are other areas for improvement?

We have used the IV safety software anytime that we put a patient-specific label, not only on an IV bag, but also on some other high-risk medications like vaccines and insulins. And one of the things that I’ve discovered is that our propensity for making errors as human beings is much higher in those areas than even in the IV compounding space.

The next area of opportunity is for oral solutions that go to pediatric patients. Whenever you take an oral bottle of medications and you pull up a specific amount into a syringe, you have an opportunity to pull the wrong medication. That’s another medication group I would run through IV workflow software.

Really take a look at your current environment to consider how you may be able to improve safety using the technology you already have in place. Every event that you can avoid makes an impact.